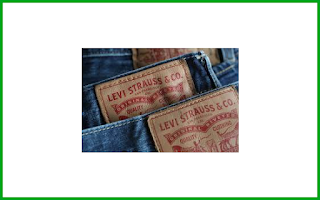 The company to raise $100 million under the symbol "LEVI". After the final calculations the IPO size will be decided. Levi Strauss sells their products in 50000+ retail locations. They have 3000 standalone stores and shops-in-shops as well.

When we check the financial reports the company reported over 9% rise in sales to $1.59 billion. The shareholder who held the biggest shares are  Mimi Haas and Margaret Haas, descendants of Levi Strauss. The company IPO will handled by Goldman Sachs, JPMorgan, BofA Merrill Lynch and Morgan Stanley are part of a 12-member underwriting team.