Vijay Prajapati February 18, 2019
Anil Ambani led Reliance Group companies are plunged a week ago and the matter continues. As the group reached a "standstill agreement" and more than 90% of the lenders agreed not to sell the shares pledged by promoters till September 2019. 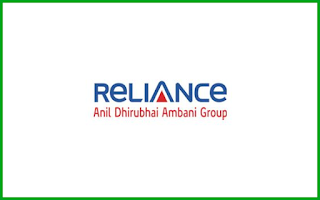 The Reliance Group will pay the interest and principal to the lenders as per due dates. They also appointed investment bankers to place a part of its direct 30% shareholding in Reliance Power Ltd to target institutional investors.

Some of the mutual fund lenders they earlier said that their loans are covered. As per the current scenario we can expect few jump in the ADAG group companies as they received relief from the lenders. Still the things are not looking controlled but we will find it soon.